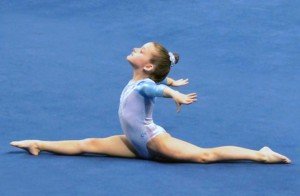 Hello, my name is Jessica Baker. I was born and raised in West Palm Beach, Florida and have been married fifteen years. I Have two children, Michael 14 plays baseball, soccer, and videos games. Hailey 11 was a gymnast, now a competitive dancer, plays the guitar, and loves animals. I began gymnastics at Royal Palm Beach Sports Academy in South Florida when I was eight years old, retiring at sixteen with State, Regional, Eastern, and National titles under my belt, I decided to pursue cheerleading in high school and was a varsity cheerleader all four years earning a full ride scholarship to Florida State University. I began coaching gymnastics at the age of fifteen at C.A.T.S Gymnastics and never looked back. From there I followed my heart, passion, and, first love (gymnastics) around the country coaching and absorbing as much as I possibly could. Landing a personal invitation to work alongside Bela Karolyi at the Olympic Training Facility in New Waverly, Texas in 2003. Over the last 20 years I’ve been the head coach at three different facilities where I was able to produce Level 10 athletes and mentor young coaches into amazing leaders/gym owners. I am also a choreographer for some of the most respectable gyms in region 4 a colleges around the country. I couldn’t ask for a better path in this unbelievable sport and thank my mother often for that one statement she made when I was 14. “If you find something you love, you’ll never work a day in your life.” 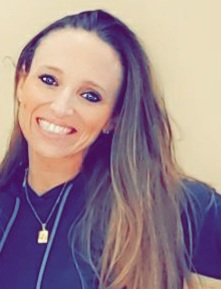 All Around Apparel Hours